I was looking at the excellent online site Harris War Memorial and noticed that two of the men died in Bedford, and hence are also recorded in this online Roll of Honour here.

Donald McKinnon of Tarbert (son of Malcolm and Mary Morrison Mackinnon) who died on 24 December 1914 aged 31.

In addition to these, there is also the grave of Donald MacLean from Lochmaddy, North Uist who died on 6 January 1915. his age is not given, but a search of the records shows him recorded as having been just 19 years old. He appears in this list on the Berneray to Vatersay Tribute site .There are no next-of-kin recorded for Donald, and I cannot locate his signing-on papers, but I hope to be able to discover who he belonged to.


I was intrigued by these three deaths of Privates in the 4th Cameron Highlanders occurring within a fortnight and discovered this excellent site that explains why they were in Bedford, and the reason why so many deaths occurred there at the time: The Bedford Highlanders

Here are photographs of the WWI section of the cemetery. 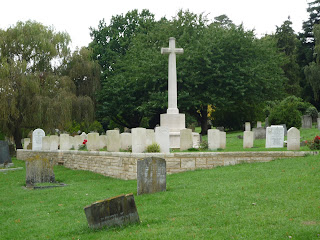 Private Donald MacLean's gravestone is on the front-right: 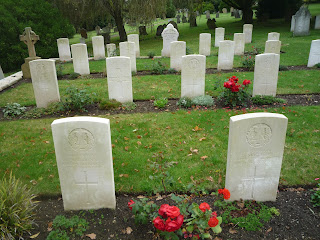 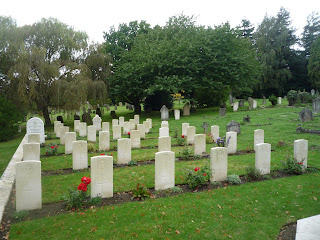